On June 29, (Monday) the Government of India took a substantial step by banning Chinese mobile apps including Tik Tok, UC Browser, and others.

Based on a report by Counterpoint, 1 out of 3 smartphone users would be impacted by the step.

Why did India take such an important step?

Indian Government banned the Chinese apps in a strategic move to ensure secure cyberspace. The IT Ministry stated the apps were found engaging in activities “prejudicial to sovereignty and integrity of India, defense of India, security of state and public order”. The announcement came soon after the deadly clash at the Line of Actual Control in the Ladakh region between the two countries. India has the power to ban the apps under Section 69A of the IT Act 2000.

What does Stats say about China?

A report by Sensor Tower suggests that the estimated total downloads of the banned apps on Apple’s Inc’s India App Store and Alphabet’s Inc’s Google Play combined since Jan 2014 have been nearly 4.9 billion (490 crores).

For instance: Tik Tok, it has the largest user base in India as per Business Today. 30% of app’s users are Indians and 10% of their revenue comes from India. It will surely cost a lot to ByteDance, the parent Company of Tik Tok. According to App Annie, India, and Brazil in the Q1 of 2020 have been the two largest markets in regard to app downloading on Android and IOS platforms.

According to another report by Paulson Institutes Macro Polo think tank, out of 10 most downloaded apps in India, 6 are Chinese. India being a huge user base would have adverse effects on Chinese Companies including Alibaba Group, Tencent among others.

China is at present the biggest app eco-system in the world. Sensor Tower revealed in a report – Tik Tok topped the list of the most downloaded non-game apps worldwide in May.

Effects of Banning the apps

Other than the economic effects, it must be treated with concern that banning of 59 apps is not an easy task. Once Google and Apple remove these apps from the stores, there would still be users wanting these apps, which would lead them to download it from unofficial and unreliable sources thereby exposing them to greater risks. On the other hand, there are also a lot of users who earn money through these apps, especially Tik Tok, this might become a problem for them.

Along with strategic advantages, this step will support the Aatmanirbhar Bharat Campaign giving more space to the local apps that have been shadowed by these. One very big advantage would be the lessen in the number of hacks. It has been speculated that it is the best time for India and the world to develop technology solutions. India can have great technological advancements keeping in mind transparency, privacy, and security principals. 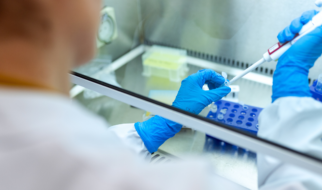 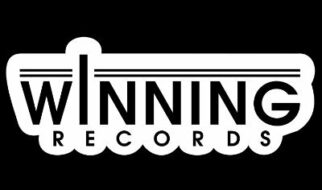