Mukesh Ambani, a multi-billionaire, Managing Director, and the biggest shareholder of Reliance Industries Ltd., the richest man in Asia and now the 6th richest in the world.

Reason for him to be going up?

In the U.S.A., technology shares took a dip on Monday, Larry Page’s monetary worth being USD 71.6 billion and Elon Musk’s at USD 68.6 billion.

This news comes after the shares of Reliance Industry Limited on the Bombay Stock Exchange marked an all-time high of Rs. 1,908. This further happened as Qualcomm announced the news of investing Rs.700 crore+ in Jio.

RIL stock has been advancing from March this year and crossed Rs. 12.09 in the market capitalization creating history for an Indian Company.

In a statement to the press, Mukesh Ambani remarked, “We have fulfilled our promise to the shareholders by making Reliance net debt-free much before our original schedule of March 31, 2021”.

Mukesh Ambani has been the only Indian in the Top 50 list of Bloomberg Billionaires Index, now being on the 6th position. He was also ranked the 7th richest person in the world according to Forbes Real-Time Billionaires Index.

Chairman of Bloomberg Billionaires Index vocalized, “Ambani controls 42% of Reliance Industries, owner of the largest oil refining complex. The Mumbai-based conglomerate’s other businesses include a 4G wireless network across India. The billionaire also owns a residential property worth more than $400 million and the Mumbai Indians professional cricket team”.

Top 5 Wealthiest individuals in the world 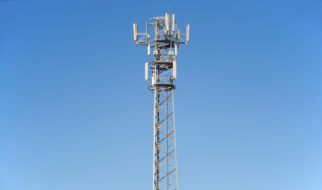 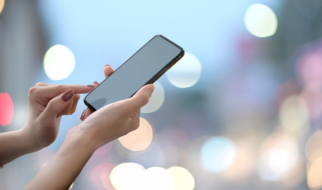