Home
/
Business
/
AGR Dues: All you need to know about Supreme Court proceedings!

Bench steered by Justice Arun Mishra voiced that “even for a second” the AGR dues worth Rs. 1.6 lakh crore would not be re-assessed and that there would be “no going back” on the DoT demand. However, the timeline for the staggered payments would be taken into account by the Supreme Court.

AGR stands for Adjusted Gross Revenue, it is a fee-sharing mechanism. It is the fees that the Department of Telecommunications (DOT) charges from Telecom Operators.

What were the chief highlights?

What exactly is the dispute about?

In 2019, quarter ending in September, the Companies started to declare losses after creating provisions on the definition of AGR dues as per the ruling by the apex body (The Supreme Court).

According to the judgment, private telecom service providers were supposed to pay a higher charge for the license fee as well as the spectrum usage fee. AGR determines the value of both the fees.

As per October 2019 judgment, the Telecommunications had a period of 3 months to make the repayments. Knowing the harm it would cause to the finances of the sector, the Centre had intervened.

The dispute primarily is between the Department of Telecommunications and mobile operators on grounds of AGR definition. The DoT argued of AGR including all revenues (before discounts) from Telecom as well as Non-Telecom services.

The Companies affirmed that AGR dues must include only revenue accrued from core services and not the dividend, interest income, or profit on the sale of any investment or fixed assets.

On 14th February 2020, a critically severe attack was instigated by Supreme Court on the Department of Telecommunication for taking no action or collection of any money from Telecom operators. Companies like Bharti Airtel, Vodaphone Idea India were included and had not started to collect money. 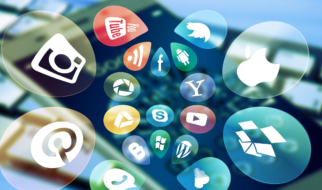 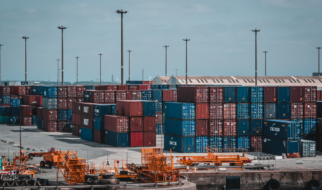